How a company responds to claims of pervasive sexism and discrimination in the workplace is crucial for repairing a damaged reputation and protecting its bottom line. Many believe that a company’s response is indicative of whether the industry they operate in is serious about fixing a culture that operates on stereotypes, biases and exclusion.

Over the years there have been countless incidents within the tech industry and specifically in Silicon Valley, where 7 out of 10 employees are men and women make up only 20% or less of its technical staff.

While women may comprise a small percentage of employees, they suffer the brunt of the abuse in the tech industry. According to a survey released last year, six out of 10 women experienced gender discrimination and unwanted sexual advances, two-thirds of which were from a superior.

Sixty-six percent of respondents felt excluded from important social or networking events because of their gender. Of those that made it to such functions, 90 percent witnessed sexist behavior among their colleagues.

Unfortunately, sexual harassment is not restricted to the tech industry. According to a 2016 U.S. Equal Employment Opportunity Commission (EEOC) study, surveys of various types of sexual (unwanted sexual attention or sexual coercion) and/or gender harassment (sexist or crude/offensive devoid of sexual interest) found the latter most common. The large majority of women respond to sex-based harassment by avoiding the harasser, denying or minimizing the situation or ignoring or enduring the behavior. 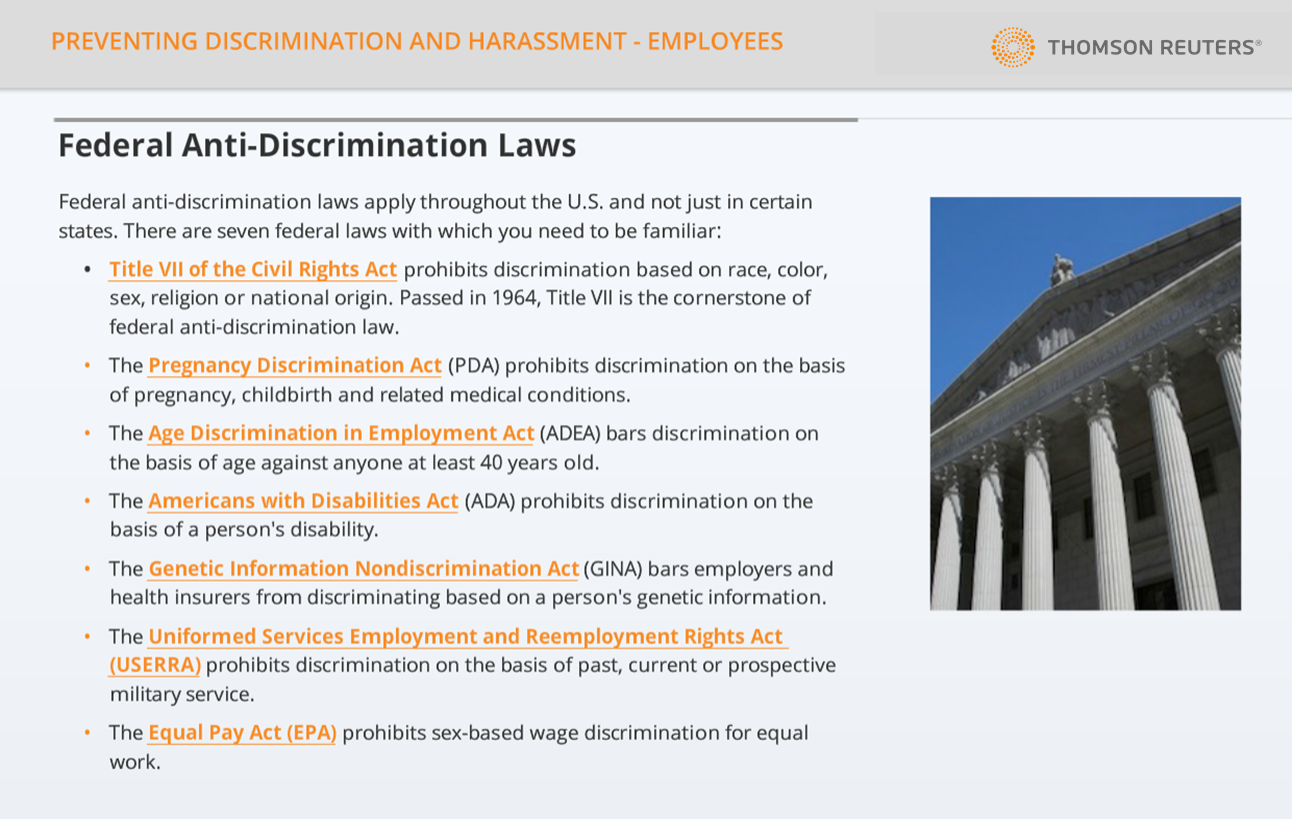 The least common response reported was some type of formal action — e.g., reporting the harassment to HR or filing a legal complaint out of fear the claimant will not be believed, the company won’t take any action and/or they fear blame for the harassment or some form of social or professional retaliation.

These feelings are not unfounded given the extent to which gender discrimination and sexual harassment, as well as the willingness to ignore such misconduct, are intrinsically part of the corporate culture in many industries.

However, employees and customers today are far less tolerant of companies that don’t share their values, particularly when social media campaigns can put instantaneous pressure on companies to take action. 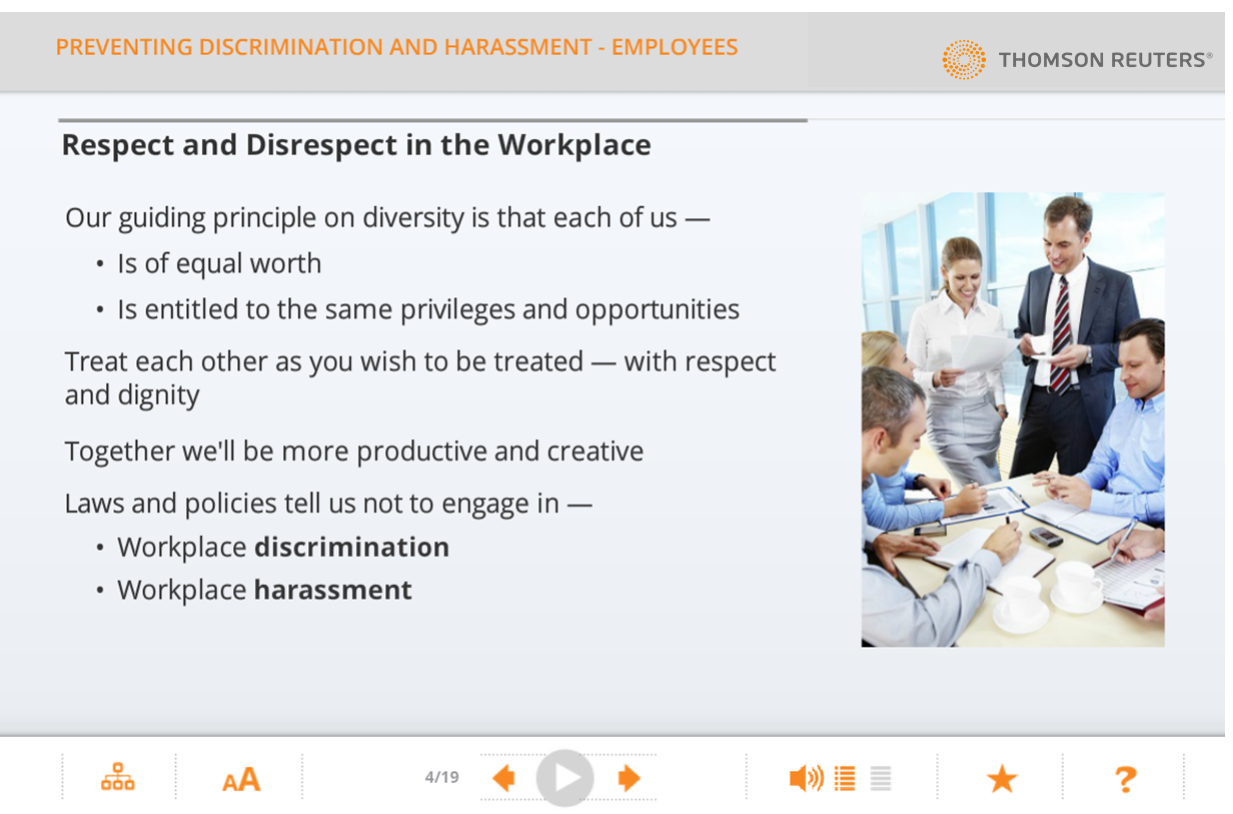 Ten measures to advance women in the workplace

Experts agree with the EEOC‘s findings that new approaches are needed to address gender diversity issues, with particular attention to the attitude of those in charge and comprehensive changes in workplace culture, including:

Provide interactive and engaging training courses to your employees