Thomson Snell & Passmore proudly lays claim to being the world’s oldest law firm, celebrating its 450th anniversary in 2020 and earning a place in the Guinness Book of World Records. A mid-sized practice with two offices in the south of England, it employs 140 lawyers out of 245 staff in total, providing well-rounded commercial and private client advice to businesses and individuals.

Underlying this impressive heritage, it sees itself as relatively conservative in some ways while simultaneously being innovative in others. As its Finance Director Roland Millar notes, Thomson Snell & Passmore is a firm that is prepared to move fast to be contemporary in its use of technology where there are sound business grounds for doing so. It was, for example, one of the first law firms in the UK to move its technology provision into the cloud back in 2011.

The feedback is that it’s a really good product.

A similarly forward-thinking mindset underpinned its decision to deploy 3E®, the comprehensive enterprise business management solution from Thomson Reuters, which the firm implemented in 2018. Durability, longevity, and scalability were key attributes the firm was looking for, and Millar is confident in its ability to deliver on all three.

Prior to purchasing 3E, the firm had history with Thomson Reuters, previously using its Envision product to provide integrated practice management. After conducting extensive due diligence on the different options available on the market when it came to replace Envision, it decided on 3E, partly because it felt that the solution would be well supported by Thomson Reuters over the long term and partly because “we just liked 3E the best.”

The principal goals were to increase efficiency, freeing up time for fee earners to be more productive and, from a finance perspective, to reduce the risk of errors in areas like billing. Greater automation, it felt, was the answer.

Ticking all the boxes

Thomson Snell & Passmore wanted a solution that was easy to use from a time-recording point of view. It also needed to have all the functionality the firm required, especially from a billing perspective, and have significant processing power. Overall, it felt that 3E ticked the firm’s boxes, with wider coverage in terms of its capabilities than competitor products.

“We bought 3E on an out-of-the-box basis,” says Millar. “As a mid-sized firm using a solution that was designed to cater to the needs of larger firms too, we know we have so much functionality at our disposal, even if we only used a portion of it to start with. As we grow and our needs become more complex, we’ll use more.”

The ability of 3E to help Thomson Snell & Passmore meet its goals became obvious almost immediately. When the firm went live, it measured chargeable time on a daily basis before and afterwards. Rather than seeing a dip as it had expected while users got used to the system, it found that instead it increased by around 5-10% straight away.

The same scenario played out in the billing department. Since its implementation, 3E has delivered a robust, fully automated billing system, a major positive change for the finance team and for the firm as a whole. Although a fall in billing volumes for the first few months was anticipated, users actually learned the new system so quickly that activity barely slipped, and the pace increased very quickly. “People were using 3E efficiently from day one,” Millar says.

The degree of commitment behind the application and the quality of support was important to us—and that’s what we felt 3E had. It’s clear that Thomson Reuters is investing in continuous improvement.

“The scope of the billing function is very significant for us, and it’s attractive to have a solution that is so powerful,” says Millar.

Users seem very satisfied with the solution. A survey conducted around 18 months after going live revealed largely positive feedback and, in particular, the time-recording functionality is thought of highly.

Fee earners find time recording through 3E intuitive and straightforward, but that is not the only way in which it makes their lives easier. For example, the firm has been able to set up transaction processing in 3E to take the “heavy lifting” off fee earners.

The scope of the billing function is very significant for us, and it’s attractive to have a solution that is so powerful.

In addition, Millar says the reporting capability has proved vital. The firm’s management accountant can now produce new reports very quickly to the in-depth level of detail requested and can also summarize them with the necessary degree of aggregation. Report parameters can be defined centrally so that fee earners can just run them themselves as required.

The firm went into lockdown in March 2020 when the COVID-19 pandemic first struck, at which point the reporting capability truly came into its own, as the firm was able to produce daily, weekly, and monthly reports. Millar points out this has had a major impact on decision making by ensuring that individuals, team heads, and the firm’s senior management are well informed on real-time performance.

“I can be assured that I’m looking at up-to-date, accurate information which can be sliced and diced according to requirements,” says Millar. “It’s a very flexible system that has certainly benefited our decision making and allowed us to make decisions more quickly, which was even more vital during lockdown.”

The firm also uses 3E to streamline credit control using the automated collections module, which—among other things—generates invoice chaser letters automatically. It also uses the securities module for tracking and archiving wills and deeds. Millar is an advocate of having these optional capabilities integrated within the system so that everything works together holistically.

Next on the firm’s roadmap is to roll out the mobile functionality of 3E and to develop additional workflows. Having already implemented billing workflows which are working well, it is now customizing payment workflows, and Millar sees a huge amount of potential still to be unlocked in this respect. “3E works well, and it has got a lot under the hood,” says Millar. “Like any significant project of this sort, it takes a bit of time and effort to set it up and configure it, but once that’s done, it’s worth it. It’s got so much breadth that we will delve deeper into some of the modules in the future.”

“I’m reassured that choosing 3E was a good decision, and it will remain a good decision for a number of years,” says Millar. “Its scalability means that it should be future proof. We’re better off with 3E, and I do—and have—recommended it.”

I’m reassured that choosing 3E was a good decision, and it will remain a good decision for a number of years. Its scalability means that it should be future proof. We’re better off with 3E, and I do—and have—recommended it.

3E had the widest range of functionality available, meaning that the firm could scale up its use of the solution as required to meet current and future needs. The quality of support from Thomson Reuters in terms of continued investment in the product was also a critical factor in the selection process.

With a history spanning back to 1570, Thomson Snell & Passmore is the oldest law firm in operation today and it is still going strong. Based in Kent, in the south of England, it offers high-quality legal advice across a variety of sectors, including owner-managed businesses, construction, education, charities, transport, food, and technology. 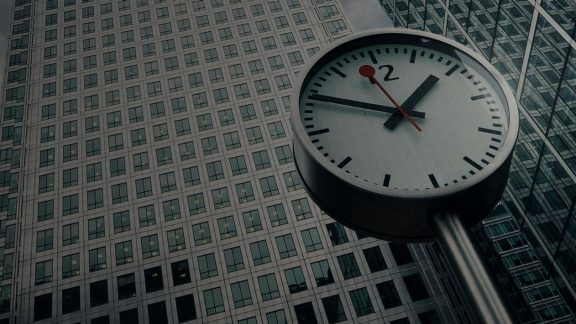 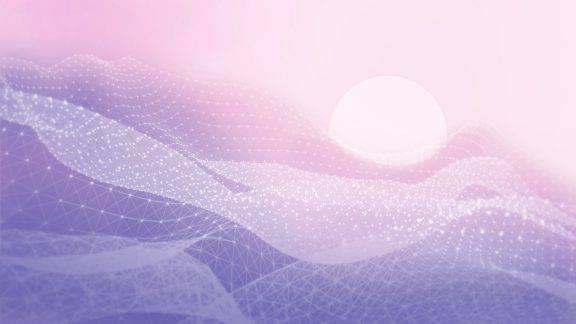 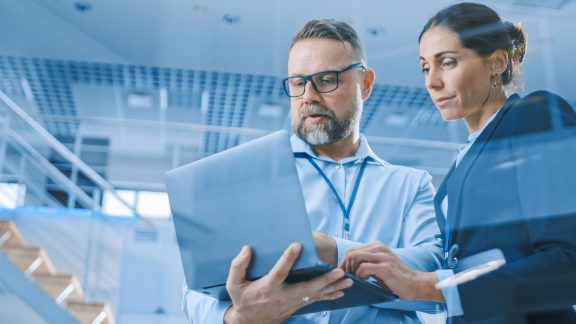 Explore the industry-leading solution and how your firm can benefit