Section 162(m) of the Internal Revenue Code (Section 162(m)) prohibits publicly held corporations from deducting more than $1 million per year in compensation paid to each of certain "covered employees."

Tax reform legislation enacted in December 2017 made significant changes to Section 162(m), generally expanding the scope of Section 162(m) by:

Commenters had many questions regarding the application of the amendments to Section 162(m). In August 2018, the Treasury Department and the IRS issued Notice 2018-68 (Notice) to clarify certain aspects of the changes made to Section 162(m). The Notice provides initial guidance on:

The Notice clarifies that the term "covered employee" for a taxable year includes any individual who served as the CEO or CFO at any time during the taxable year and the three other highest compensated executive officers for the taxable year (other than the CEO and CFO) regardless of whether:

Under the transition rule, the changes to Section 162(m) do not apply to compensation payable under a "written binding contract" that was in effect on November 2, 2017 and is not materially modified on or after that date. The Notice explains that compensation is payable under a written binding contract only if the company is obligated under applicable law (for example, state contract law) to pay the compensation if the employee performs services or satisfies vesting conditions. If, under applicable state law, amounts may be reduced or eliminated through the exercise of negative discretion, the company is not legally obligated to pay those amounts. Therefore, incentive plans that give the company the right to reduce or eliminate amounts using negative discretion will not qualify for the transition relief unless there is a right to payment under applicable state law.

The rules for determining covered employees and determining which compensation arrangements qualify for transition relief are complex. Companies will need to establish procedures for tracking this information. 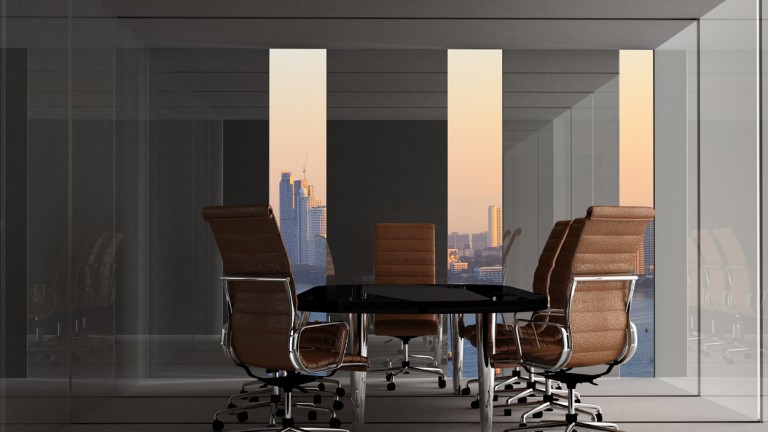 See the resources you can access with a Practical Law subscription 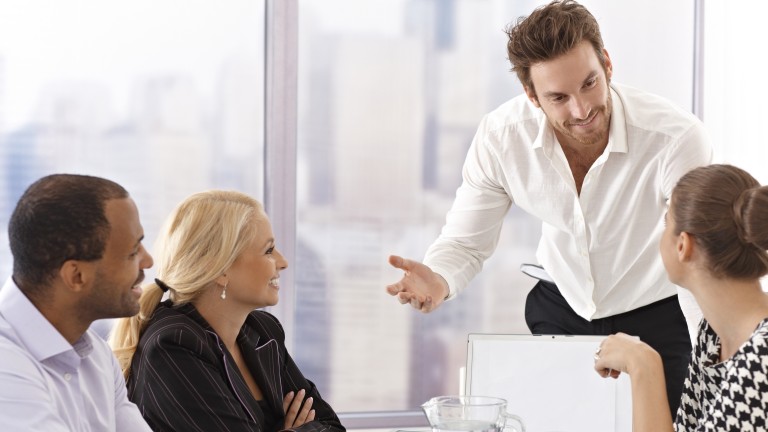 E-Discovery: 4 steps to winning over a reluctant client