The Fair Credit Reporting Act – Public records and your business

There’s an important distinction to be made in the world of public records: FCRA vs. non-FCRA. And when it comes to the consumer reporting solution your business is looking for, you may opt for one, the other, or a bit of both.

There are many types of consumer reporting agencies, including credit bureaus and agencies that provide more specialty records such as medical or rental history. The Fair Credit Reporting Act (FCRA) was passed by Congress in 1970 to promote accuracy, fairness, and privacy of consumer information contained in the files of consumer reporting agencies. In fact, it was one of the first instances of data protection law passed in the computer age. Fundamentally, FCRA intends to protect consumers from having their personal consumer reports used against them without their knowledge. It does this by regulating:

Many records are used by both FCRA and non-FCRA providers. But it’s the application of those records by both providers that is crucial. Depending on how your business is utilizing public records, you may want to re-evaluate the type of provider you’re using. Let’s break down the difference of FCRA versus non-FCRA compliant providers and look at how each can provide benefits for your business.

The most well-known consumer reporting agencies are the nationwide credit agencies such as Equifax, Experian and TransUnion. These agencies collect information as one might expect – sourcing consumers’ credit lines, repayment history, unpaid debts, tax liens, and bankruptcies. But credit agencies aren’t the only institutions looking at public records.

There are several other agencies and services governed by FCRA that operate in a variety of industries. Specialty agencies that provide services such as employment screening and background checks, tenant screening, bank screening, personal property insurance, and medical records are also used and regulated by FCRA. Those who use these public records to make credit decisions then have legal obligations under FCRA to send notices to consumers based on their rulings.

1.       Every consumer has a right to know what is in their report from any of these agencies.

An example of this right: Once a year, a consumer may request a copy of their credit score at no charge.

Consumers also have the right to legal recourse if an agency violates FCRA. If rights under FCRA are violated, consumers can recover actual or statutory damages, attorney’s fees, court costs, and possibly punitive damages. There is a statute of limitations, though, that requires consumers to file suit either two years after the violation is discovered, or five years after the violation occurred, whichever is earliest.

2.       Reporting agencies may only provide information to people with a valid need.

These needs, sometimes known as “permissible uses,” are defined in the legislation and include situations such as:

Usually, these situations arise when a consumer is in consideration for an application with a creditor, insurer, employer, landlord, or other business. Otherwise, FCRA ensures that access to consumers’ files is limited.

Many of the same records used by FCRA-compliant providers are also used by non-FCRA public records providers. But for different purposes.

Instead of being utilized to provide a yes/no answer on if someone is eligible for a line of credit or a particular job, most non-FCRA providers offer solutions designed to help their clients conduct investigations. Their customers are often law enforcement and government agencies, corporations, and banks. Activities they may be conducting using non-FCRA providers include:

The Fair Credit Reporting Act is a critical piece of legislation for the protection of consumers, and one that isn’t taken lightly. It provides oversight of consumer reports and public data collected on individuals while enabling a fair and transparent application of records. Non-FCRA records play an important role in this space, too, by aiding in the investigations of people, crime, and fraud.

Both FCRA and non-FCRA consumer information providers help keep the public safe and preserve the integrity of key institutions. Working together, FCRA solutions and non-FCRA solutions provide an objective, secure, and effective use of public records technology. 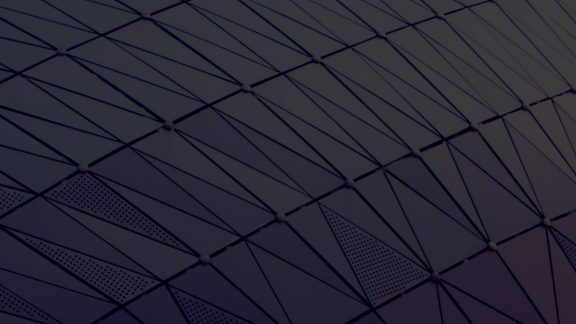 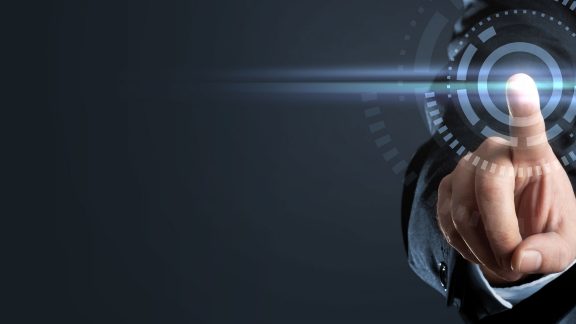 Check out Data Privacy Advisor from Thomson Reuters, your source for best-in-class information, news, and guidance