How will the Corporate Transparency Act affect AML compliance?

On January 1, 2021, as part of a larger revision to anti-money laundering laws, Congress passed the Corporate Transparency Act (CTA), a new law that empowers the Financial Crimes Enforcement Network (FinCEN) to create and manage a national registry of beneficial ownership information. An element of the Anti-Money Laundering Act of 2020 (AMLA) and the encompassing National Defense Authorization Act, the legislation seeks to strengthen U.S. anti-money laundering regulations and prevent criminals and terrorists from funneling money through anonymous shell companies and other illegal tax vehicles.

The AMLA also establishes an AML-specific whistleblower program and enhances FinCEN’s ability to engage in public/private information-sharing under the Bank Secrecy Act (BSA).

The CTA has raised questions about its potential impact on beneficial ownership reporting and the implications of this new registry. The registry is to include information on a subset of companies, limited liability corporations, and other taxable entities that are not currently required to disclose ownership information. The registry database won’t be functional until early 2023, but when it is, law enforcement and the intelligence community will have access to the database — and, in certain circumstances, so too might financial institutions.

For law enforcement, such a database would go a long way toward providing the kind of ownership transparency that has been lacking until now and would help align the United States with Europe’s more aggressive anti-money-laundering efforts. But for financial institutions, the presumptive benefits and impacts of the CTA are a bit murkier.

Indeed, the big question for banks and other financial institutions is whether the CTA will impact their AML procedures and reporting requirements — and if so, how?

According to Jodi Avergun, an attorney who represents financial institutions in BSA matters and chairs the white collar defense and investigations group at Cadwalader Wickersham & Taft LLP, banks don’t need to do anything different — yet — to comply with the CTA’s reporting requirements, in part  because the regulatory details won’t be ironed out until the end of 2022. But some changes will likely materialize in early 2023, she says, and prudent bankers should start planning for them now.

“Very little about the CTA requires immediate action and until the new regulations are implemented at the end of 2022, there will be no need for banks to change their behavior,” Avergun says. “However, we are advising our clients to start thinking about the likely possibilities, starting with how their customer due diligence (CDD) obligations are going to bump up against the CTA’s beneficial ownership requirements.”

Furthermore, the CTA is aimed at the small subset of business structures that resemble those so-called “bad actors” that have typically been used to hide or launder money. Most business entities are excluded from the CTA’s reporting criteria.

Businesses that do not have to report beneficial ownership information directly to FinCEN include companies that have 20 or more employees, a physical operating presence in the U.S., and at least $5 million in annual revenue.

Publicly traded companies are exempt from the CTA, as are insurance companies, utilities, telecommunications companies, and most other taxable entities that are already strictly regulated under different laws.

“The new beneficial ownership information required by the CTA is intended to get at entities that are not currently required to provide that information under the BSA, and those also happen to be the entities most likely to be involved in money laundering or tax evasion schemes,” Avergun explains. The CTA became necessary, she says, because “under most state laws, such companies are not currently required to disclose ownership information when they are formed.”

Collection and disclosure: An important change

For entities that fit the CTA’s criteria for a “reporting company,” the CTA does institute one important change: it shifts the burden of collecting and disclosing beneficial ownership information to FinCEN and away from banks to the companies themselves. In the future, reporting companies will submit their beneficial ownership information directly to FinCEN, which will store it in the aforementioned national registry, and — subject to rules that have yet to be written — FinCEN will share that information with law enforcement and financial institutions through a system that also has yet to be devised.

In theory, this reporting arrangement could help streamline the CDD process, saving banks time and money. If one of those reporting companies applies for a new bank account, for example, the bank could fulfill its CDD obligations by requesting the company’s beneficial ownership information from FinCEN. The only catch is that the company being investigated must grant the bank permission to contact FinCEN.

Regardless of this shift in reporting responsibilities, banks are still required to conduct CDD on new business clients in order to fulfill their BSA/AML compliance obligations. The CTA does nothing to change current AML requirements; it simply gives financial institutions another option — a FinCEN data request — to obtain ownership information required under the BSA. It is unclear what happens if a company refuses to allow a bank to obtain its beneficial ownership information from FinCEN — though for the bank, refusal would be a red flag all by itself.

Don’t be surprised — be prepared

Given the long fuse and limited scope of the CTA, it remains to be seen to what extent the new law will impact financial institutions. Eventually, says Cadwalader’s Jodi Avergun, CDD rules and beneficial ownership rules under the CTA will likely be revised for the sake of consistency, but many questions about the use of FinCEN’s database remain.

“How the collaboration between financial institutions and FinCEN will be handled is still a bit of a mystery,” Avergun says. For example, the way the CTA is currently written, banks can only obtain information from FinCEN by request. But, says Avergun, “it would be shortsighted of FinCEN if it collected suspicious or concerning information on an entity and didn’t notify the institutions affected.”

For now, financial institutions must wait until the end of the year for regulatory clarity on how the CTA will be implemented, but Avergun is advising her clients that there are certain steps they can take now to prepare.

For example, banks can:

In the end, however, Avergun does not believe the CTA will be as transformative as some are making it out to be. “There’s a lot beyond the CTA that some folks are losing sight of,” Avergun says, citing the new whistleblower rule under the AMLA as an example. “So many entities are exempted from the CTA that I think some of the commentary is a bit overstated,” she says.

Until the CTA’s regulations are finalized, however, many of the questions financial institutions have about the new law will simply have to wait. 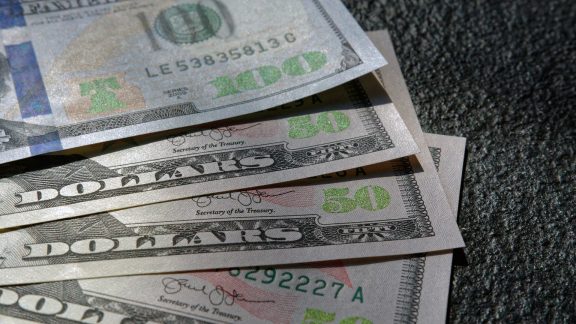 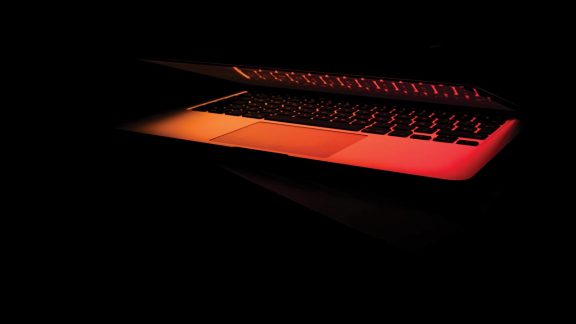 Forum: A better way to fight fraud with data analytics 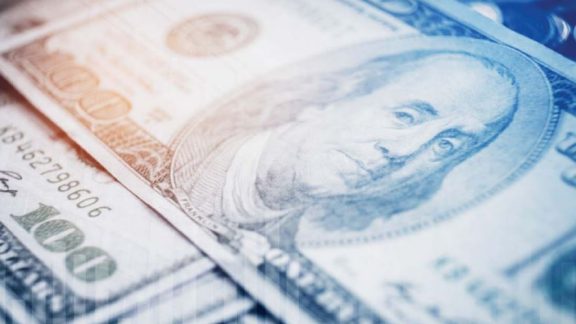 The AMLA & the future of financial crime regulation