What is the Hart-Scott-Rodino Act?

The Hart-Scott-Rodino Antitrust Improvements Act of 1976 requires parties to report large transactions to both the Federal Trade Commission and the US Department of Justice Antitrust Division for antitrust review. When the HSR requirements are met, the parties must submit HSR filings to both agencies and wait a specified period before they can close. The parties' HSR filings require them to disclose basic information about the transaction and their businesses, such as their subsidiaries, revenues, and information about competitive overlaps between their businesses.

Which transactions require an HSR filing?

The HSR Act applies to certain mergers, acquisitions of assets or equity, and joint ventures that exceed a minimum value and, in some cases, an additional threshold based on the size of each party. The HSR Act thresholds are adjusted annually. Even if the thresholds are met, there are many exemptions to HSR reportability to consider as well.

The tests, and the current thresholds for each, are the:

One party – including any subsidiary or division – must also be engaged in commerce in the US, or activity affecting US commerce. A foreign party can meet this test if they engage in business or make sales in or into the US.

What is the review process for an HSR filing?

Once both parties have filed, a specific merger review timeline begins. For most – but not all – transactions, this starts with an initial 30-day waiting period.  For cash tender offers and bankruptcies, the initial waiting period is only 15 days.

During the initial HSR waiting period:

What happens if you fail to comply with the HSR Act?

Companies are sometimes unaware that the HSR Act applies to their transaction and may close without first filing an HSR form and observing the initial waiting period. This can lead to enforcement actions and civil penalties.

Failures to file under the HSR Act most commonly occur because:

What are common HSR violations?

The complexity of the HSR Act can often result in unintentional missteps. However, a solid legal strategy, combined with practical legal know-how, can help avoid common violations, including: 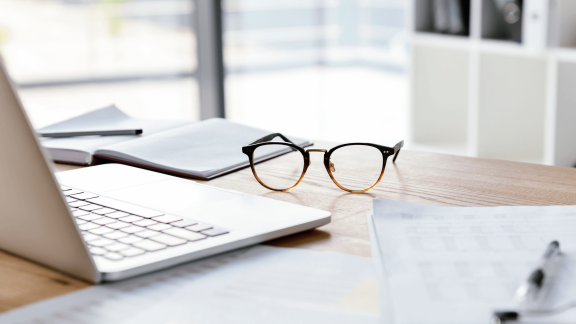 Understand the five common demands on most of today’s general counsel. Read this short article from Thomson Reuters. 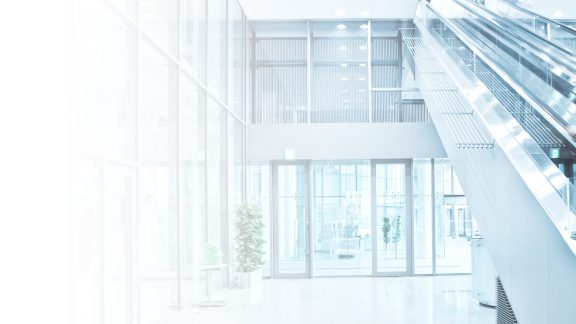 Get tips on determining your GDPR obligations

Identify whether your organization is a controller or processor in order to determine your GDPR obligations. Read this Thomson Reuters article today. 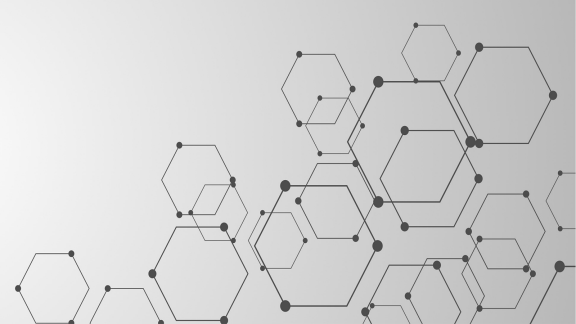 A Toolkit that includes resources to help identify transactions that require premerger notification under the Hart-Scott-Rodino (HSR) Act.