Pack ‘em and crack ‘em, to the victors go the spoils — at least, that seems to be the Supreme Court majority’s approach in the recent 5-4 decision from Rucho v. Common Cause. The case involved consolidated actions challenging congressional district gerrymandering in North Carolina and Maryland.

The majority leaned into a largely hands-off approach labeling partisan gerrymandering a non-justiciable political question. This in light of evidence explicitly pointing to the district lines being drawn purely for gains to political parties.

In the North Carolina case, one member of the redistricting committee is quoted as saying, “I think electing Republicans is better than electing Democrats. So, I drew this map to help foster what I think is better for the country.” He settled on the eventually adopted map because, “he did not believe it would be possible to draw a map with 11 Republicans and 2 Democrats.”

Instead of his ideal cartographical outcome, he went with a map aiming for 10 Republicans and 3 Democrats. Nonetheless, he should be commended for his candor and accuracy as the 2016 election reflected those exact results.

Packing and cracking: methods to gerrymander

Gerrymandering can be accomplished in two primary ways, referred to as “packing” and “cracking.” In the packing method, a district boundary is drawn around as many people of a selected demographic as possible. Essentially, it’s better to have an opposing political party win as close to 100% of a district as possible rather than split those people up into other districts where there will be actual competition.

The cracking method works the opposite way. It splinters a particular demographic into as many districts as possible so they can never reach a majority. In some states, both methods have been employed.

Careful though, the majority still acknowledges, “Laws that explicitly discriminate on the basis of race, as well as those that are race neutral on their face but are unexplainable on grounds other than race, are of course presumptively invalid…[but] partisan gerrymandering claims have proved far more difficult to adjudicate.”

The problem has been so pervasive throughout history that the majority seems to suggest it might be the entire reason congressional districting was left to the states in the first place.

The actual term “gerrymandering” finds its origins in 1812 when a newspaper wrote about the congressional districts of Massachusetts, approved by Governor Elbridge Gerry (“gerry-“), being so misshapen as to resemble salamanders (“-mander”). While the term finds its origins in the early 1800s, the issue was present even before it gained the moniker.

Even the framers of the Constitution struggled with how to fairly and accurately set districts. Eventually they settled on what the majority cynically refers to as a “characteristic approach” by assigning the duty to state legislatures, but not forgetting to retain a check and balance for the legislative branch.

Indeed, gerrymandering is a difficult task with which to craft a remedy. The law, and the Supreme Court in general, are typically comforted by a sense of objectivity and uniformity in their rulings. There isn’t a way for a formula or standard to look at a congressional map and say, “that’s fair” or “that’s preposterous[.]”

While the standard of “I know it when I see it” is apparently enough for the late Justice Stewart when it comes to obscenity in motion pictures, the gerrymandering involved here didn’t quite meet that standard for the current Supreme Court. The majority felt that securing partisan advantage, even if the predominant intent, is not constitutionally impermissible, no matter the commentary of the redistricting committee.

The US Supreme Court seems to resort to handwringing the issue continually, but lower courts have seen fit to fashion a three-part test to analyze claims of gerrymandering.

This test looks at:

Arguably, there is enough information in the majority’s opinion alone to find the North Carolina districting in violation of this test.

For intent, we don’t have to look far as the committee member states precisely that they wanted the districts to favor their party as much as possible. Proving the effect might be more difficult. The committee drew the maps to win 10 of 13 seats, which the election results reflected, but it’s always possible those would have been the results with a different map as well. The majority failed to tell the whole story with those results, though.

The dissent by Justice Kagan points to those 2016 election results but adds that of the overall percentage of state votes, the Republicans only carried 53%.  Ten divided by 13 is far from being 50%. The results are even more astounding when you look at the 2018 election and discover Republicans won only 50% of the total vote but still carried 9 of the 12 districts. The 13th district was initially won by Republicans as well, but the results were since vacated due to fraud.

The final aspect of the test comes into play if the plaintiff has successfully proven the first two elements and calls on the state to show there is a legitimate non-partisan reason for their map. Again, the committee’s representative indicates the precise intent, which would be difficult to ignore when trying to prove a legitimate, non-partisan purpose.

A future for gerrymandering cases?

With their discussion of gerrymandering based on race still being off-limits, the court doesn’t seem to be willing to go as far as completely abrogating any future review of gerrymandering. But, with the language of the intent behind the district lines being so glaring, one wonders what it would take for the Supreme Court to step in, or even grant cert, to future gerrymandering cases with such a blatant deferral. 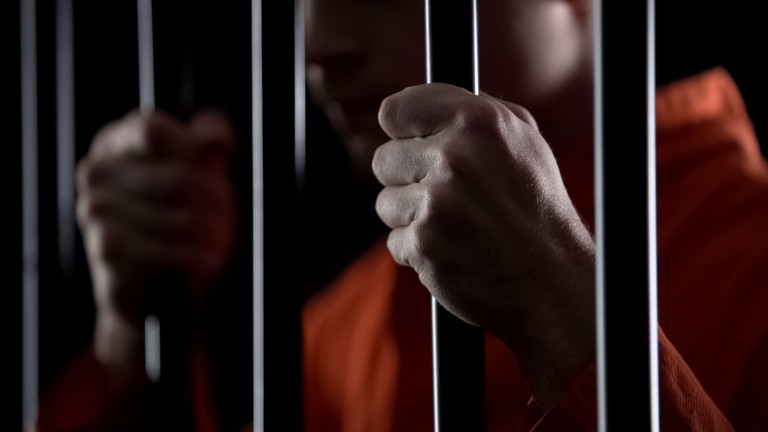 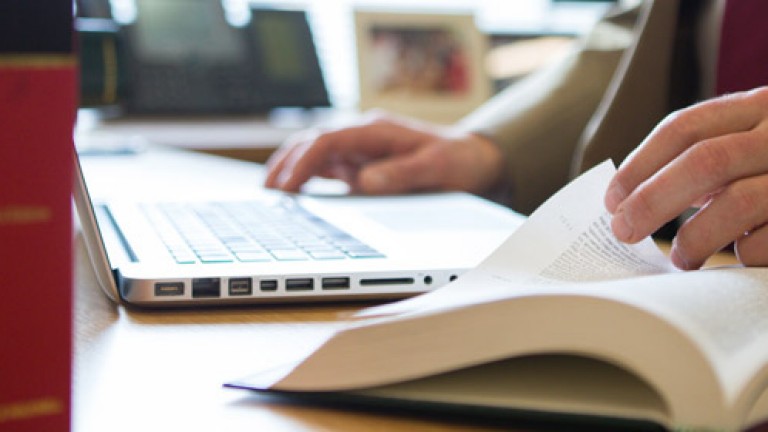 How to write a hard-hitting brief that judges want

Industry-leading content and cutting-edge research tools at your fingertips