The Strongest DEI Metric: Your Staff

Successfully implementing a DEI culture begins with understanding the reality of your existing staff
June 07, 2021
6 min

Many companies have made diversity, equity, and inclusion (DEI) initiatives among their top priorities this year. That said, there can be a substantial gap between leadership’s perception of DEI progress and your staff’s reality.

Despite good intentions, leadership may lack thorough accountability metrics for DEI. If so, they also lack measurable and actionable results. Employees may grow cynical after hearing leadership speak about DEI and then noting that little has changed in their professional day-to-day experience.

A company’s strongest DEI metric is its staff. How is leadership working to establish an equitable and inclusive culture as part of its organizational fabric? Are managers evaluating hiring and career advancement systems and processes for bias? When company initiatives and results are tracked and visible, leadership is held accountable for true progress.

Two effective ways for companies to achieve more measurable results in DEI are:

To achieve this, companies should emphasize to management that diversity and equity initiatives aren’t considered “extras,” but are instead critical toward demonstrating real change and contributing toward business growth. As Sheree Atcheson, Peakon’s Global Director of Diversity, Equity & Inclusion says, “For many years, professionals have viewed inclusion as immeasurable, [but] inclusion can be measured.”

Recruiting: DEI starts before the job does

Start at the beginning. Hiring processes can have substantial flaws, as unconscious sexism, racism, and ageism may influence interviewer decisions.

Imagine a company announces that it wants to increase the diversity of its law department — it’s looking for broader representation among races, genders, ages. And then a majority of its new lawyers hired in the following year do not follow a diverse demographic. The disparity between boardroom intention and cultural reality demonstrates change is still needed. It’s not that interviewers are sabotaging DEI efforts; it’s more that the status quo is so engrained within hiring processes that it takes work to challenge it.

Practical Law, the legal know-how tool by Thomson Reuters, offers a checklist of items to review when evaluating bias in recruiting for your law department. Points to consider include:

General considerations. Interview questions should directly correlate to specific job-related criteria and competencies. Consistency between interviews is essential. All employees expected to conduct interviews should be trained not to inquire into personal details that might reveal protected class information. Questions should focus on gathering information necessary to determine the applicant's suitability for the position for which s/he is interviewing.

Disability-related questions. When asking questions to determine whether an applicant can perform the job duties in question, beware of questions that may suggest a discriminatory bias against disabled individuals.

For the full list of questions, access the complete Checklist with a free trial to Practical Law.

Interrogate initial choices. If the “highly qualified” pool lacks diverse representation, interviewers should ask themselves tough questions to determine if biases have played a role. It’s worth taking another look at the mid-tier pool of candidates.

Remember the intangibles. In the past, the “most qualified” job candidates were usually those with the most prestigious educational backgrounds or the most years of experience. Interviewers should challenge this mindset, as these factors tell only half of the story. Hiring decisions should also take into consideration such “intangibles” as whether a candidate could bring a unique life experience or an underrepresented cultural perspective to the company.

Have requirements. Sometimes it simply takes requirements to make changes. A company may mandate that its finalist pools must include at least two women or minorities, for example. Simply by ensuring there are a minimum of diverse finalist candidates to assess, the odds of making a diverse hire increase substantially, even if the overall number of finalists is large.

Expanding the diversity of new hires is a critical step, but only the first one. After all, a company may make more diverse hires and then place them within a corporate culture that isn’t equitable or inclusive.

How do you forge a work culture that better fulfills these objectives? There are a number of steps a company can take to make its environment more welcoming for its minority workers.

Assign work appropriately. One obstacle to improving diversity is managers’ reluctance to change how they distribute workloads. It’s understandable that a manager, when selecting staff for a task, will want to consider veteran employees who have performed well on similar jobs in the past. While that makes the process easy, it also means that newer employees, or employees who lack a work history with the manager, have a lesser chance of getting a career-advancing assignment.

Managers should move outside their comfort zones and consider employees with whom they aren’t as familiar. Talk to colleagues to see if there are recent hires who show great potential. And consider setting inclusivity goals: for every new assignment, try to have a planned percentage of new team members you haven’t worked with before.

Cultivate fresh perspectives. By having a more diverse workplace, a company increases its potential for innovation. A wider range of perspectives often leads to substantial business improvements, whether it’s a growing customer base or expanded product offerings and services.

To get there, have more inclusive meetings and planning sessions. If you’re brainstorming ideas for what new services to offer or where to expand next, make sure you’re hearing from employees from a wide variety of backgrounds. This could lead your company to consider prospects that it may have overlooked or not considered in the past, or help the company avoid making wrong turns — such as inadvertently doing something in a marketing effort that’s perceived as being culturally insensitive.

Assign credit and promote appropriately. What’s essential to a more inclusive and equitable workspace is that minority and underprivileged employees believe they are credited and promoted at the same rates as their counterparts.

It’s even more of a concern if such unequal commendations lead directly to greater promotion opportunities. Leadership should regularly assess the promotional rates of its minority employees and consider intervening if a particular manager or department appears to be notably lagging in these efforts.

Thankfully many companies are implementing the Mansfield rule, proactively considering a minimum percentage of historically underrepresented lawyers for the majority of leadership roles and activities. The American Bar Association adopted Resolution 113, which “urges all providers of legal services, including law firms and corporations, to expand and create opportunities at all levels of responsibility for diverse attorneys.”

Your law department’s culture is only as successful as your employees’ experience. Do all employees feel like their voices are heard and their perspectives are valued? When the current culture is challenged, does your team trust that change will be made? Does your staff assign work and credit appropriately, ensuring those who are most active on a project are visibly acknowledged? These are important questions. Not all metrics for evaluating change are found on paper. 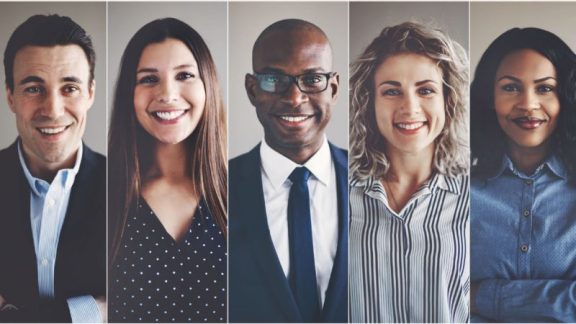 Diversity and inclusion: Much more than compliance 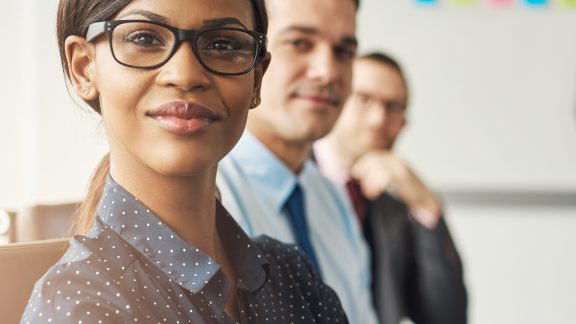 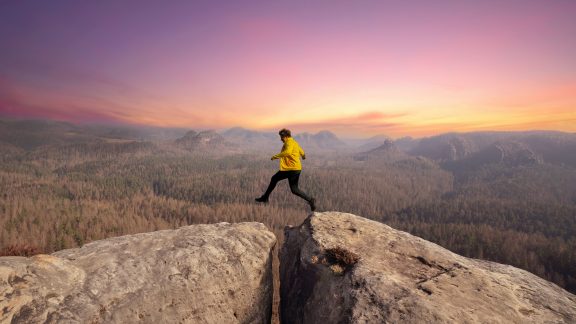 A practical guide to law departments: How to expand DEI strategy

Effectively executing a DEI strategy can be tricky

Don’t risk going it alone. Practical Law has over 1,300 DEI-focused resources to help you navigate your new strategy.