On a sunny Monday afternoon in April 2018, a 46-year-old woman stabbed her boyfriend's wife to death at a city park in Cheyenne, Wyoming.

The two women knew each other—the girlfriend and the wife. The wife and her husband were separating, and the girlfriend had already moved into the house, creating a situation ripe for conflict.

The argument started at home. Then the two women got into their vehicles and drove separately to Martin Luther King Jr. Park, a small parcel of land straddling the Crow Creek. Others had come to the park that day to enjoy the mild spring weather.

The women resumed their fight as soon as they emerged from their vehicles. Things got heated as they exchanged words. After the wife slapped the girlfriend's face—not once, but twice—the girlfriend became enraged. She pulled out a switchblade and stabbed the other women three times: in the abdomen, below her ribs, and in her armpit.

Police respond to a disturbance in a city park.

Reports of a disturbance in Martin Luther King Jr. Park began to come in. The Cheyenne Police Department dispatched officers immediately. What they found was a deceased 45-year-old female victim with stab wounds and sprays of blood that indicated a severed artery. Unfortunately, the victim had bled out by the time emergency personnel arrived. The suspect had fled the scene, and her whereabouts were unknown.

Several witnesses described the altercation between the women and told officers that the suspect had taken off in a vehicle. One witness provided a description of the suspect. Officers quickly identified the victim and determined that the other woman was the prime suspect. Apart from that, information was scarce, just minutes into the investigation.

Soon, the pieces of the puzzle began to fall into place: This was a love triangle gone horribly wrong. The two women had come to the park to fight.

The Cheyenne Police Department tried to locate the suspect, but she had moved from her last known address and hadn't returned to her boyfriend's house. Officers needed to find her quickly, before she could flee the city.

The police located her number and called her cell phone. An officer talked to her, but she wouldn't reveal where she was.

At that point, the police started pinging the suspect's cell phone. The problem was that each ping only provided cell tower information with an approximate distance from the tower. This cumbersome process involved requesting the ping from the carrier and then waiting to receive the information, which was out of date by the time it arrived. Officers spent a couple of hours chasing pings around town but were unable to locate the suspect. What they needed was a GPS location.

The police use CLEAR to locate the suspect.

Detective Aaron Willmarth was on duty at the Cheyenne Police Department headquarters that afternoon. In his 14 years with the force, Willmarth had been involved in at least a dozen homicide investigations.

As the department's CLEAR administrator, Willmarth ran the suspect's name through the system and uploaded the report to the cloud so officers could access it remotely.

"I probably had that full report within a matter of three minutes," says Willmarth, "from the time that I obtained her information to the time that I had saved the report in a PDF file."

When the next ping came in, Willmarth noticed it was about a block away from an address listed in the CLEAR report under known associates and family members—the address of her brother's house. Finally, the police had good, actionable information.

Willmarth rushed to the house to establish surveillance. Within minutes, two people emerged, climbed into a vehicle, and drove away. The passenger in the vehicle matched the description of the suspect. Minutes later, officers made a traffic stop and took the suspect into custody—less than four hours after the stabbing.

CLEAR provides the final piece of the puzzle.

Officers wasted no precious time combing through department databases and driver's license files trying to determine the subject's relationships and potential known associates. Instead, they turned to CLEAR to deliver the results they needed when time was limited. CLEAR connected the dots between the location of the cell phone ping and the address of the suspect's brother's house.

The system is easy to use and can help save time. "We had to do a lot less work because of CLEAR," says Willmarth. "It lets you compile everything with just a couple clicks of a mouse."

Willmarth describes this particular case as a homicide investigator's dream. "We had witnesses, we had information," he says. "Locating our suspect in a quick and timely manner is definitely what CLEAR helped us out with."

"I think of it as a people finder," he adds. "It'll definitely help you locate anyone you're looking for. The ease of use and the amount of information that you get quickly really make it a great tool."

His advice to other law enforcement personnel: "Use it and use it often. You may not get any new information, but sometimes that one bit of information you get out of it could make or break a case for you."

Two days after the fatal stabbing, the suspect was charged with involuntary manslaughter and aggravated assault. She faced up to 30 years in prison.

The wheels of justice began to turn—slowly. A year later, in May 2019, the suspect pled guilty to involuntary manslaughter, but remained free on bond until law enforcement completed the presentence investigation.​ In return for her plea, the state of Wyoming agreed to cap its argument for prison at 10 to 12 years.

Ready to make a change?

For analysts and investigators who need to quickly locate, identify, and connect critical facts, Thomson Reuters CLEAR is powered by billions of data points and leverages cutting-edge public records technology to bring all key content together in a customizable dashboard, allowing you to search data and view results in a layout that complements your workflow.

Unlike other public record platforms, all levels of government agencies trust CLEAR to provide robust, real-time data that closes gaps in investigations and gives you an edge over traditional information delays. 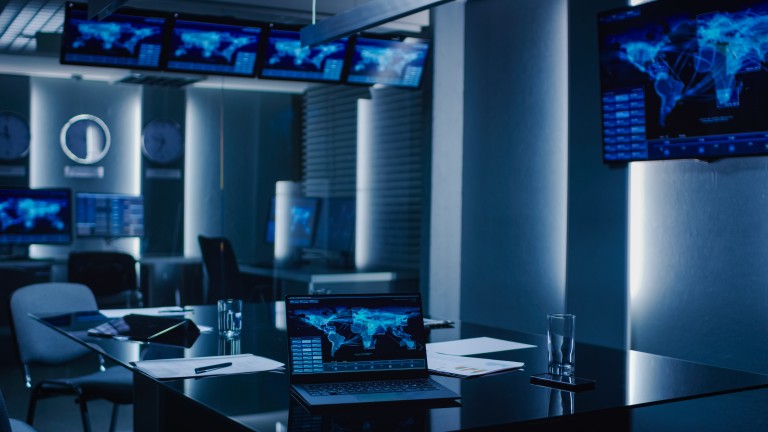 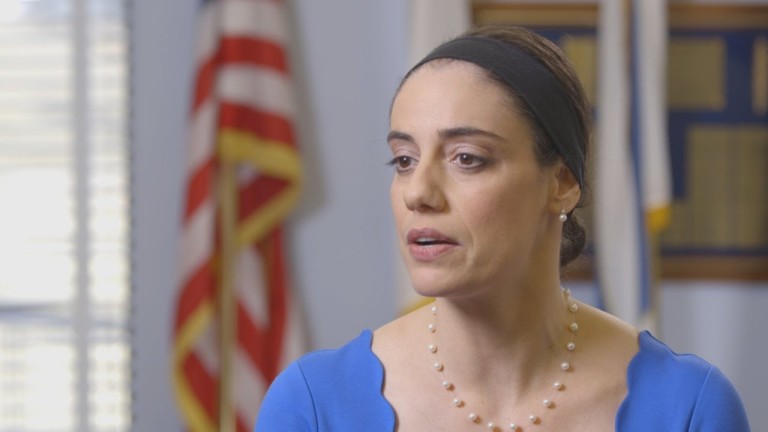 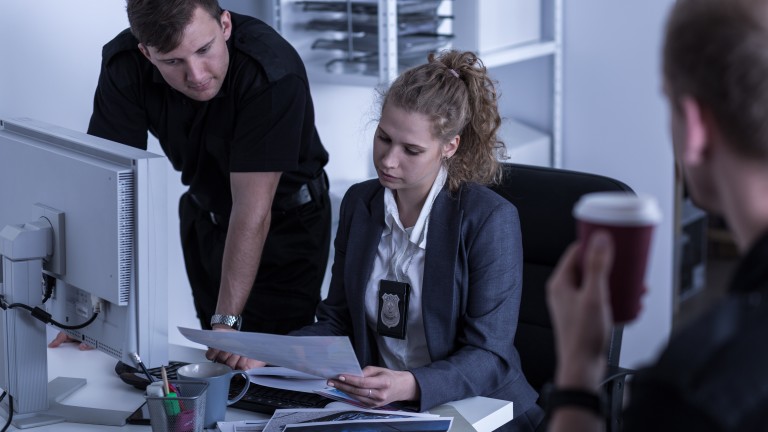 See how CLEAR makes it easier to locate people, businesses, assets and affiliations, and other critical information