In March 2020, when the United Kingdom first went into lockdown due to COVID-19, Alexandra Graydon, Thomson Reuters Assistant General Counsel for Europe, faced an emergency. Due to the lockdown regulations, her staff had to start working from home immediately, with scant preparation.

“We’d had our customer folders — with all of our materials, all of our contracts, all of our know-how — on what was a network drive for which you’d need a virtual private network to access,” she recalls. “But I knew that we were all going to work from home from that point, that we didn’t have anything in the cloud, and it would be a nightmare.” She spent her last office day in London transferring “absolutely everything” over to a system that her group recently had adopted: Thomson Reuters® HighQ.

“It took something like nine hours to do it, but the result was that I had everything cloud based for the next day. Otherwise we would have been dialing in using the VPN and I know that in the early days of the pandemic, the VPN just couldn’t cope. But we were fine. We had everything.”

While the pandemic was an extreme situation, HighQ offers the ability to build a virtual suite of services that are designed to fulfill every need a law department has, whether lawyers are working remotely or not. From contract management and handling legal intake and self-service to heightened document management capabilities, the goal is to have a more efficient and accurate workflow. Another benefit: managers get a broader perspective on a law firm’s operations.

Before, Graydon’s group “had no single point of work intake for our team, so everything came in individually. So, we had no real idea of the range of our work — was it lots of high-value things, or lots of small questions?” she says. “Were these legal questions, or more operational support-type questions? I had no visibility into that. No ability to capture data about what was coming in — the number of deals, values, segments, types of products, what the issues were, who was working on what, whether someone was getting more work than somebody else.”

One inefficiency Graydon discovered was that her department was often doing work “that should be going to an operations function; not a legal function.” She’s also better able to create equitable workflows, as she can quickly assess lawyers’ current assignments and determine how long it’s taking to close particular deals. “It gives me extremely good metrics about how we manage our work. [In the past], if you didn’t know what was coming in, you couldn’t easily move an assignment to somebody else,” Graydon says.

Another function of HighQ is portfolio management: capturing and storing all information and files related to a portfolio, with a search function to make accessing this information an intuitive task for users. It’s essentially creating a cloud-based knowledge repository for legal teams.

For Christian Koch, an Associate General Counsel at Thomson Reuters, this has meant being able to move more work in house, which has a number of benefits. His department had used an outside vendor to produce contracts, so maintaining document security was always of high concern. “It was a third-party system and that’s never ideal,” he says. “I like HighQ as a substitute. It gives us the ability to work with outside counsel on shared drives, but now it’s an internally created situation.”

Dorine Coffin, a senior paralegal in the Thomson Reuters legal department in Zurich, says that her department is “in the process of moving all of our inter-company agreements to HighQ.” And that’s only the start. “What we’re looking for now is more of a beginning-to-end solution.”

Coffin is establishing a speedier, more consistent process for managing in-house legal requests. She gets roughly 300 requests for contracts a year, so it’s a game-changer “when everyone can access contracts per region, per country, per type of agreements and I don’t have to forward all of these to them. It’s much quicker than the database we’ve had; it’s going to save me a few hours in my week.” There’s also the potential to greatly slash the time being spent when getting audit requests. Coffin recently completed a basic contract repository “and the stakeholder was able to test it within the same week,” she says.

Visualization capabilities are also improved. Users can easily create pie charts and other graphics to make a more compelling case for, say, increasing risk management resources in a particular area. Koch says that some older templates that his division used were too dense, “with multi-text fields you can’t visualize. This is just a much more attractive way to get access to data.”

User adoption is where new systems often face their biggest challenge. It’s one thing to install a new interface, but it’s quite another to ensure the majority of lawyers in a division are comfortable with the technology and are using it regularly.

This is where quality training is essential. Not all lawyers are tech-savvy people and it can be daunting when time-consuming software rollouts take place. However, legal tech is increasingly sophisticated and user friendly.

Adopting and adapting to HighQ will lead to streamlined workflow and free time for the intellectual aspect of legal work and client care — which is often why legal department management is so invested in HighQ. For some, this might require a substantial time investment at the start of the process. Managers should be sure their lawyers are given this time and not push for change too quickly. One strategy to consider is rolling out the program in stages rather than trying to get an entire division up to speed at once.

For example, Graydon’s team started with a small pilot program in April 2020, then expanded to larger and larger pilots, until finally HighQ was rolled out for the entire European team later in the year. “We wanted to make sure it worked for everybody, because there’s nothing worse than introducing tech that makes people’s lives more difficult.”

Coffin’s team has a weekly “HighQ happy hour” at which anyone can ask questions to a representative on how to set up their site, how to access various databases, and so forth. She says the acclimation process has been smoother than it had been for earlier third-party document software, noting that one latter system was implemented in 2013 but was so difficult to master that there are still only a few “power users” of the technology more than seven years later.

“The feedback I’ve gotten [so far] is that yes, initially it’s a long-form questionnaire to go through,” she says of the HighQ work intake process. “But at the end of that, now they have a framework. They know what they need to do if they want legal department support.”

Lawyers versed in HighQ use the system as a main point of entry when starting their workday. They can log in to see if there are any new requests, they can access databases to research various assignments, and they can easily fill out and transfer documents. Users could, for example, choose a self-serve tool module to create their own non-disclosure agreements. Or, if they decide they need legal support, the user can simply click on a button to take them through the intake process. “Intake is just the beginning of the journey: there is lots more that I want to do to build this out,” Graydon says.

Ultimately, the goal is to have a single primary point of access for sales or requests for all types of users, to turn HighQ into a means to “build out our legal workflow ecosystem,” Graydon says. “I have a very strong vision of where we need to go with this. I think as we build additional functions onto the site, it will become even more effective.”

It’s also a method to better unify teams that — particularly in the pandemic era — have been spread out regionally, with lawyers working at different times and no one having a big picture as to how the entire division is performing. “We will eventually have everything in one place, where we were perhaps a bit too siloed in the past.” Graydon adds, “the technology is bringing us together.” 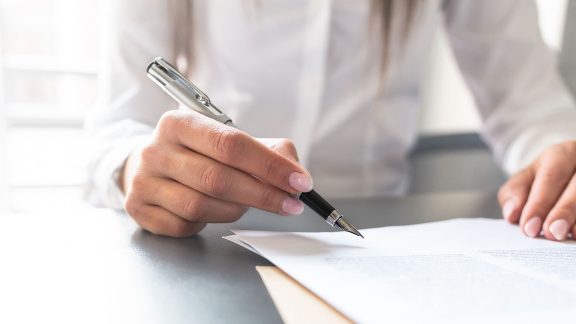 Top 10 reasons you should use HighQ for contract management 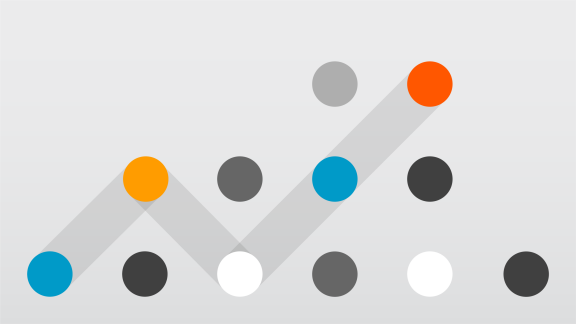 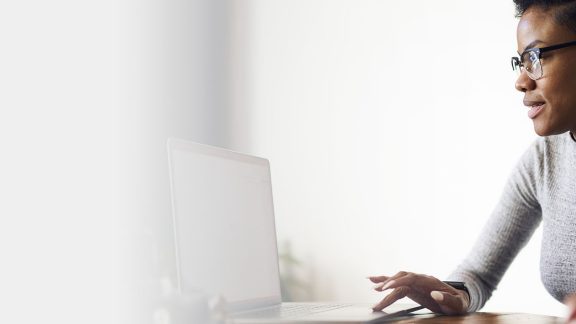 How a Legal Technology Roadmap Can Lead You to Operational Effectiveness

Ready to take the next step in legal collaboration?