“The Blockchain” has emerged as the hot new topic in the financial services sector and other industries, and is often described with bursts of exuberance. “Blockchain will change the world!” “The blockchain is the new internet!” “A game-changer!” Some of this exuberance may not be entirely irrational, and in any event it is clear that blockchain technology is not going away anytime soon. But like many new technologies, few people seem to understand exactly what it is, how it works, and what it has the potential to do. This “Blockchain 101” article is designed to help the newcomer understand just what all the fuss is about.

Most people first hear of blockchain technology in connection with its use as the underlying technology for Bitcoin, a digital currency. Digital or virtual currencies, which have steadily become more widespread, are representations of value that can be transferred, stored, and traded electronically. Bitcoin is the most well-known of these currencies, and has increased to a market capitalization of over $15 billion since its creation in 2009. While much of the focus on Bitcoin and other digital currencies has been on the potential substitute for fiat currencies, there is a growing view that the true innovation is the infrastructure underlying virtual currencies—the decentralized ledger of transactions called the “blockchain.”

Proponents of blockchain technology believe that this underlying system could have far-reaching effects in a wide variety of industries and applications. In addition to virtual currencies, blockchain technology can have application in the field of funds payments and transfers (eliminating the need for intermediary financial institutions), the creation and transfer of digital assets (such as stocks, bonds, land titles), identity authentication and electronic signatures, immutable data verification and “smart” contracts.

At its core, a blockchain is a distributed database that maintains a continuously growing list of ordered records called blocks. Each block contains a timestamp and a link (for example, a hash generated by SHA256) to a previous block. Linking different blocks chronologically results in a “chain” of blocks, or a blockchain.

By design, blockchains are inherently resistant to modification of the data—once recorded, the data in a block cannot be altered retroactively without obviously corrupting later blocks, which depend on the original data from the earlier block as part of the hash. It can take enormous time and energy to go back and rehash subsequent blocks to try to hide the earlier alteration, and in the meantime new blocks are being added to the chain. This makes a blockchain extremely resistant to modification.

There are different varieties or “flavors” of blockchain systems. Some, like Bitcoin, are generally open to the public, and are, thus, described as “open” or “permission-less.” Others, such as those being developed by different consortia in the financial services sector, are open only to certain pre-approved parties, and are, thus, described as “closed” or “permissioned.”

How does it work?

The first blockchain was conceptualized in a paper published by a “Satoshi Nakamoto” (real identity unknown) in 2008 as a mechanism to avoid the need for the involvement of financial institutions in transfers of value while at the same time avoiding the “double spend” problem. The first blockchain was implemented the following year as a core component of Bitcoin, where it continues to serve as the public ledger for all transactions. There is no one central authority or administrator for the Bitcoin blockchain distributed database. Through the use of a peer-to-peer network and a distributed timestamping server, the different nodes on the Bitcoin network manage the blockchain database autonomously.

The blockchain is essentially a publicly viewable ledger that records all transactions on the network, with each user on the network retaining a copy of the ledger. When a new transaction is initiated by a participant on the network, it is grouped with other transactions and these groupings-or “blocks”-are periodically added to the ledger. The different blockchain database platforms can determine the rules for when and how the blocks are added to the ledger. For example, in the Bitcoin system, “miners” are able to add blocks to the ledger after solving a computational problem, and are provided with a certain amount of Bitcoin as compensation for the time and energy expended in solving the problem.

The blocks are distributed to each user of the network, and the veracity of the block is confirmed by the distributed computing power of the users connected. Once a transaction is approved and sent, it is irreversible because only the authorization of the sending party is needed to initiate the decentralized process (although additions to the technology could implement functionally reversible transactions).

Continue reading the full article here (Westlaw log-in required). Find more articles on the legal landscape for Blockchain Technology and other topics within Payment Systems on Secondary Sources on Westlaw including: 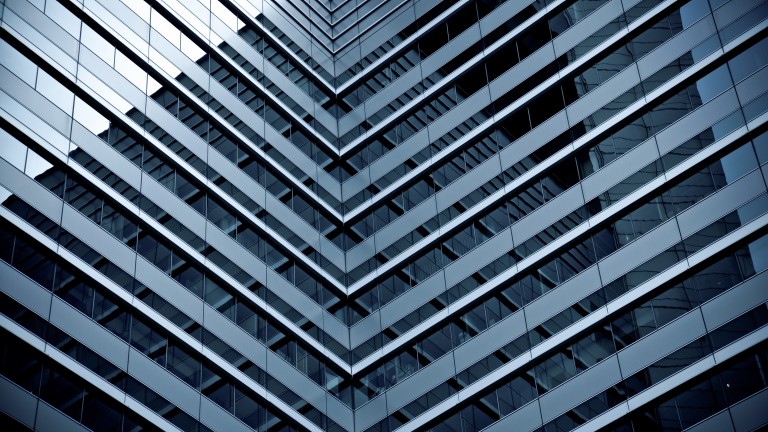 The basics of secondary sources – what, why, how 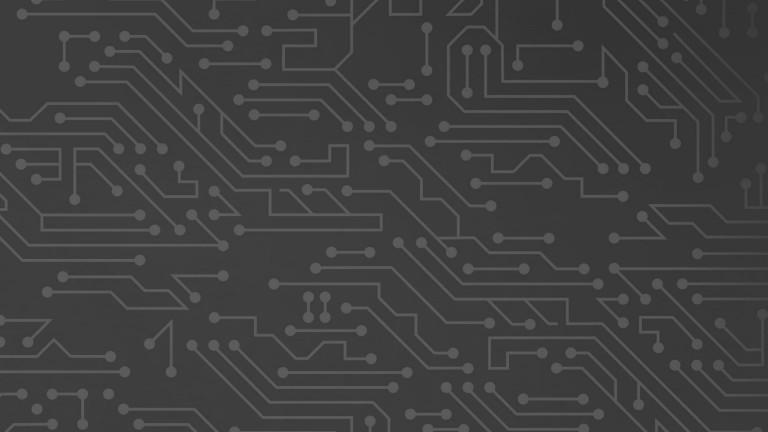 Give your legal practice every advantage with Westlaw Edge