Michele Powers, an executive and team coach at Elite Lawyer Coaching, transitioned to a career as an emotional intelligence (EI) transformation coach after 20 years of practicing law. The change to coaching was spurred by wanting to experience other aspects of her life, Powers said, adding that at the end of her career practicing law full time, she realized she could no longer tolerate operating in an environment where it required her to compartmentalize her humanity.

Powers said she knows that she is not alone in feeling this way, and that is why the profession is “seeing such a crisis when it comes to wellness issues because the younger generations are unwilling to put up with what we used to take for granted.” For example, many early-career lawyers desire to practice self-care, such as taking a yoga class in the middle of the week, and while many law firms have policies granting “flexible work,” the firm environments don’t really support this preference.

Emotional intelligence: “Being smarter with feelings”

Powers works only with lawyers, and many of them seek out coaching because they want to be better leaders for their teams. Others hire her because they are going through a tough time in their practice or personal lives, and the stress is negatively impacting their work. Either way, she recognizes the power of EI, which she defines as “being smarter with feelings.”

“To place a priority on wellness, you need emotional intelligence to notice one’s limits and know when you need some time for self-care…”

The range of EI skills is vast, and it includes being self-aware of one’s own emotions, understanding triggering situations that produce unwanted outcomes, discerning how one’s actions impact others, and reading others with empathy to better listen and be open to different perspectives.

When Powers begins working with clients responsible for talent, she helps them understand the micro-culture of their team, the values they promote, and the actual behaviors they use to demonstrate or work against those values.

In most cases, the values and behaviors are not clearly defined, and after Powers helps to externalize the specifics to ensure alignment, she works “towards helping them sustain the alignment by putting actions in place to move forward in a positive manner.” In addition, she helps define measures of success to allow the client to demonstrate a return on investment.

Self-awareness drives clarity on the need for wellness

In Powers’ experience, coaching also brings about a bigger focus on well-being because many of her clients come to her in crisis mode. During the coaching process, they realize that the perpetual standards of perfection — without regularly allowing themselves to disconnect from work and recharge — are unsustainable. “To place a priority on wellness, you need emotional intelligence to notice one’s limits and know when you need some time for self-care in order to maintain the bandwidth of intellectual creativity and to know how to best serve your client whether it be identifying a better way of being a trial attorney or making an argument to a judge,” Powers explained, noting that the high rates of depression and substance abuse within the legal profession underscore that this is a crisis point.

“If you come to the job stressed out and having very limited bandwidth, even if you’re saying the right words, people are going to pick up on the fact that you’re at the end of your tether,” she said. “This impacts their experience.”

Conversely, Powers said that with EI, you as a leader know “when you are at your wits’ end and know what is needed in the moment to minimize the impact of your stress on others.” For example, by taking a few deep breaths, “you [can become] calmer, and have the clarity of purpose of the situation at hand. As a result, you have more certainty for the next right action to handle a stressful situation without a potential damaging knee-jerk reaction.”

On a positive note, another connection between well-being and EI is how her clients show up to be a leader on a daily basis. It takes conscious action, she says, adding that having greater EI skills requires focus and energy as learned skills. Further, in order to maintain focus on self-awareness and how your actions impact others, you need to take care of yourself in order to sustain top performance for your own practice and as a manager of talent in your organization.

Having great EI skills also is directly linked to creating a culture of belonging. Empathy is key for creating an experience of belonging, and empathy is a critical skill that comes through emotional intelligence, Powers said.

“For an individual leader, being able to understand what someone else is going through when they are having a rough period is one of the best skills to learn as a lawyer,” she explains.

This article by Natalie Runyon originally appeared on the Legal Enterprise Institute blog. 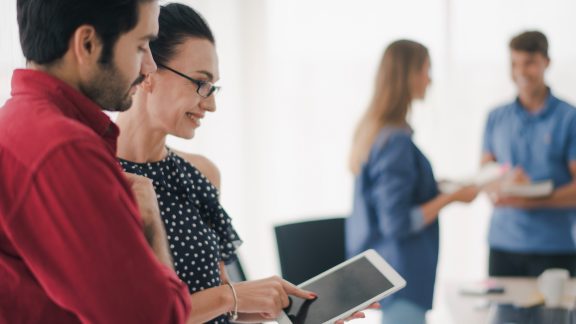 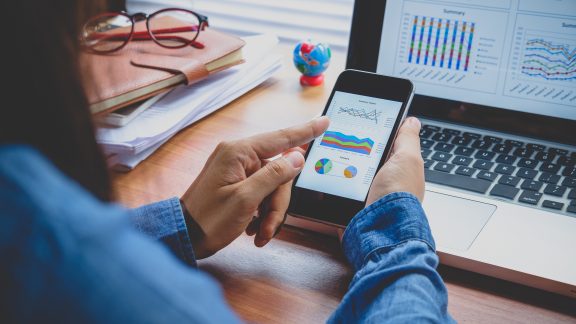 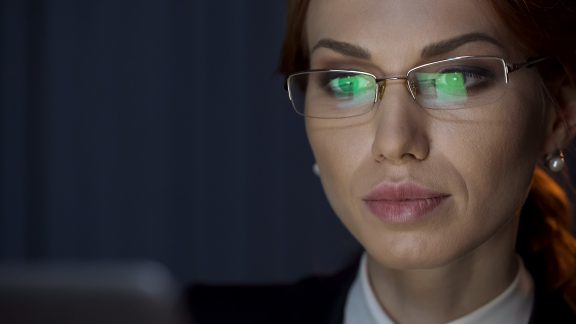