Does your corporate culture inadvertently support discrimination and harassment?

The recent flood of high profile sexual assault and harassment allegations sweeping the globe highlights the need for a fundamental change in corporate culture, as well as the importance of training all employees on sexual discrimination and harassment to ensure they do not inadvertently contribute to a corporate mindset that tolerates – and therefore supports – discrimination, harassment or abuse in the workplace.

In the wake of sexual abuse allegations against Hollywood producer, Harvey Weinstein (Weinstein has denied having non-consensual sex with anyone), the now well-known #MeToo campaign began gathering force on social media platforms in October.  Millions of women across the globe joined forces online to raise awareness of the prevalence of sexual harassment and abuse.

In the same month, the president of Amazon Studios resigned just days after allegations of harassment against him emerged.

These are just two examples of recent high profile cases that have received widespread public attention. Just as concerning are the cases that have not reached the attention of global audiences  – and judging by the numbers of women who participated in #MeToo, this number is likely to be in the millions. 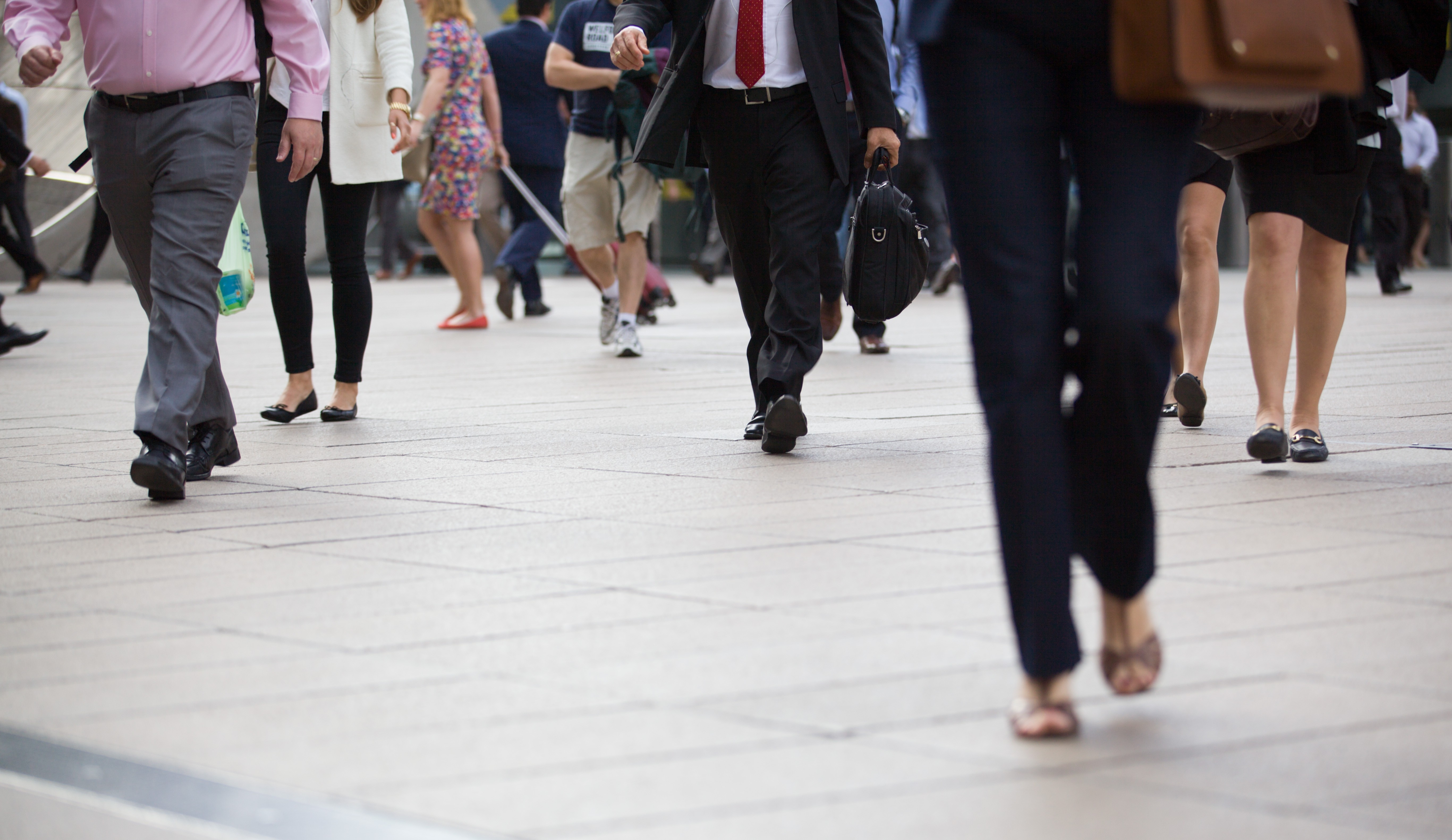 The effects of sexual discrimination and harassment

Many of the women who participated in #MeToo claimed that individuals and organizations alike were aware of instances of abuse, but chose to ‘turn a blind eye’.  When allegations are not fully investigated and perpetrators are not brought to account, the cycle of discrimination, harassment and/or abuse continues and may even escalate.

Turning a blind eye sends a subtle message that misconduct will not necessarily result in disciplinary action. This allows discrimination to continue, potentially affecting more victims.

Further, if the punishment does not meet the gravity of the offence, the message becomes one that those in influential positions are not accountable and that status provides protection.

Stepping up the law

Whilst laws against crimes such as rape are clearly already in place, there are more subtle forms of sexual harassment and abuse, such as sextortion, that may not constitute an actual crime in all countries or jurisdictions.

Sextortion has been defined as ‘corruption in which sex, not money, is the currency of the bribe and may involve blackmail.  In many instances, sextortion occurs online.

Laws are changing, though.  For example, during October 2017 the governor of California signed a law that renders sextortion a crime as of 2018.  California is not alone – several U.S. states have already passed laws that criminalize sextortion, further highlighting the need for sexual discrimination training in the workplace.

It is important that all staff members understand and can recognize instances of inappropriate workplace conduct. Staff should be equipped with the knowledge on how to identify and confront these situations so that they can avoid incidents of discrimination and harassment.

The Thomson Reuters Preventing Sexual Discrimination training course is a great tool to help train employees on what constitutes sexual harassment, how to prevent it in the workplace and the applicable laws to follow.

Provide interactive and engaging training courses to your employees